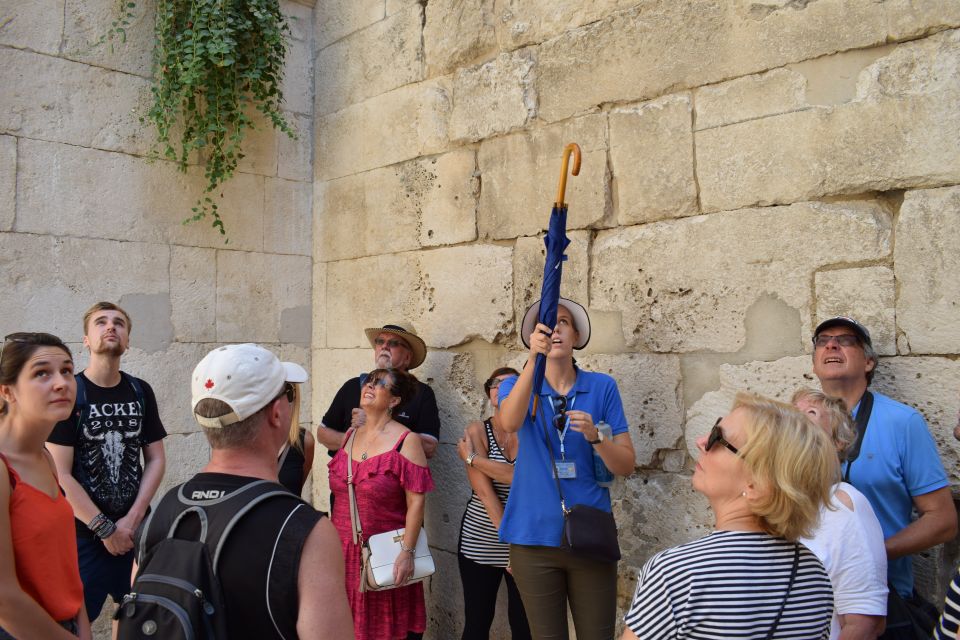 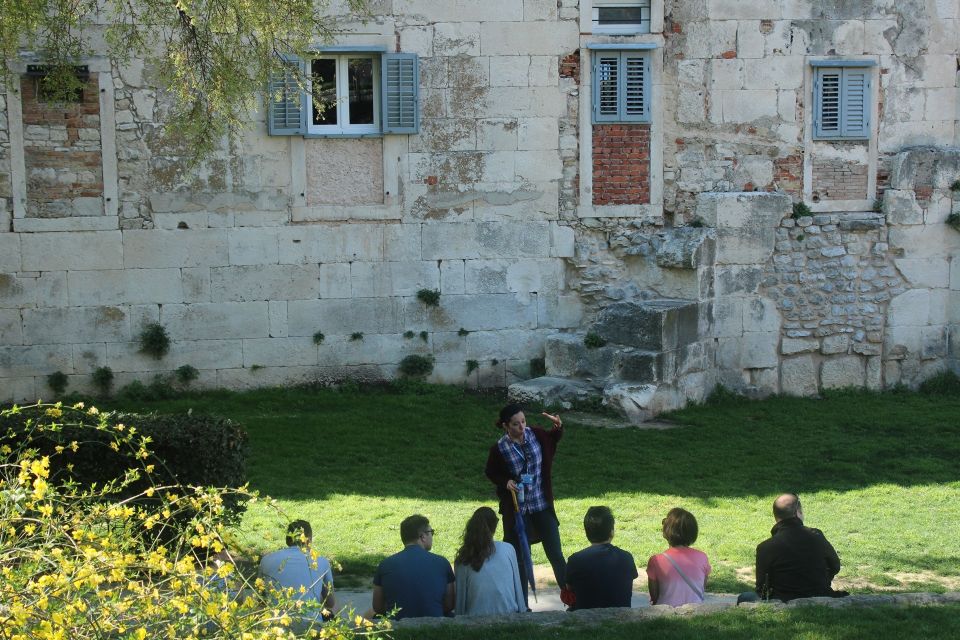 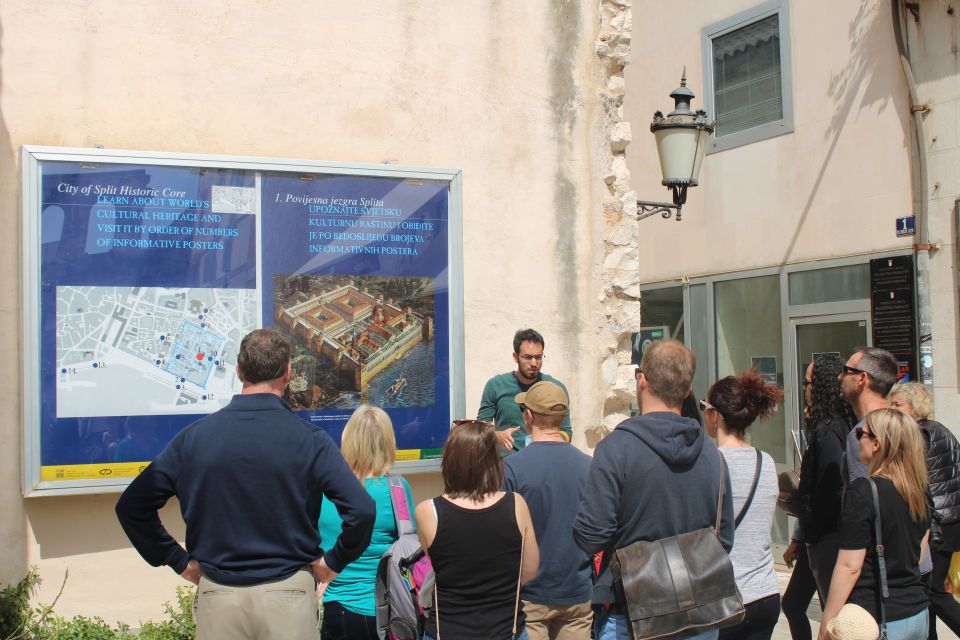 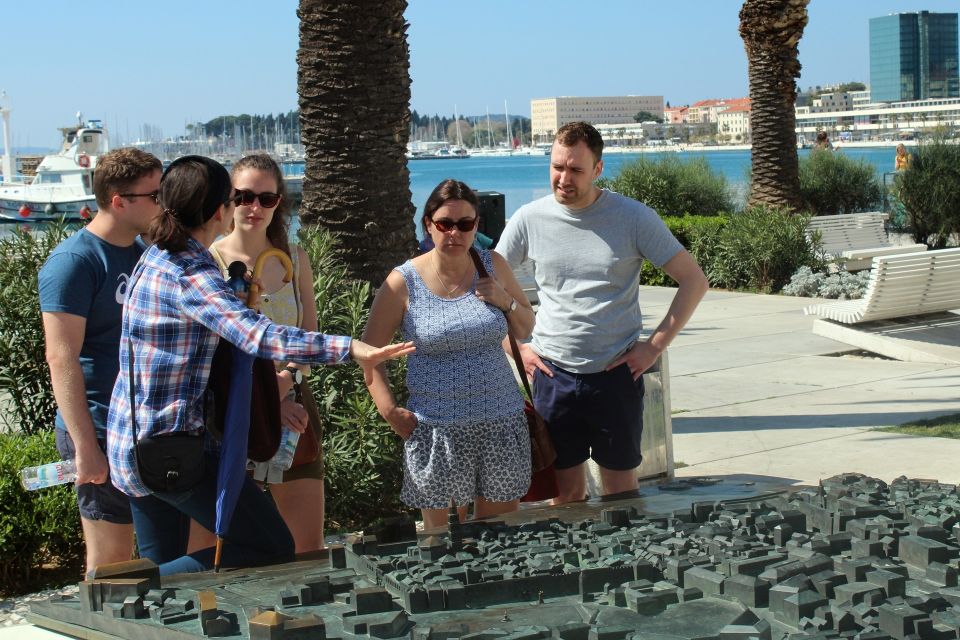 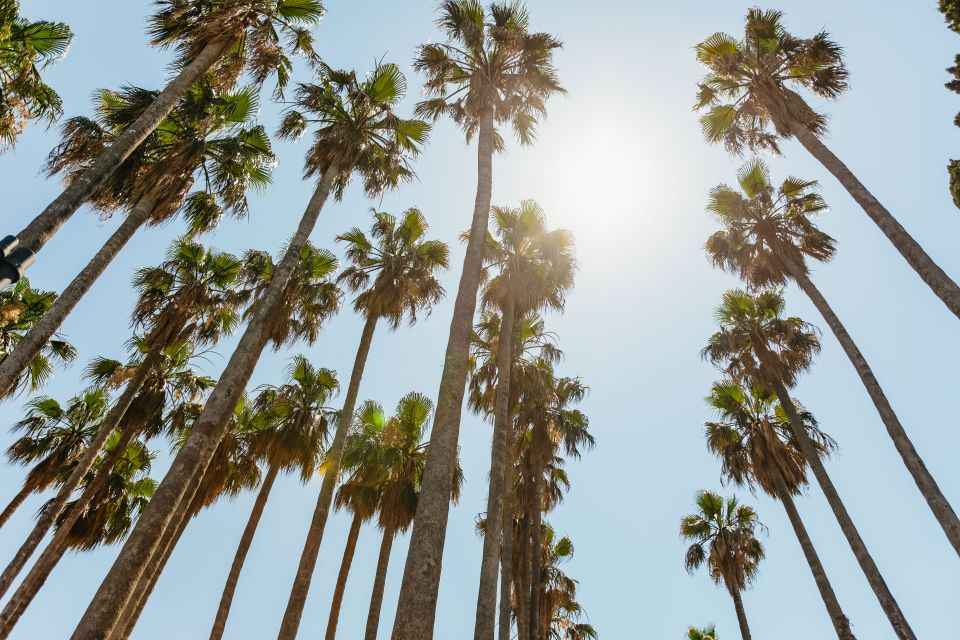 Discover the largest coastal town in Croatia on a walking tour of Split. Follow a local guide to the top sights like the Golden Gate, Diocletian’s Palace, and the statue of Gregory of Nin.

Meet at the Golden Gate of the Diocletian Palace, Split. Look for the guide with the blue umbrella.

Marvel at the remains of an ancient palace from the Roman Empire which now forms about half the Old Town of Split. Stop to view its open colonnades in the palace's central Peristyle square. Travel back in time on a guided walking tour of Split and explore 1,700 years of the city’s history, from the construction of the Diocletian Palace in 305 CE, to its place as Croatia's second largest city. Uncover sights like the Saint Domnius Cathedral along the way.

Continue to the impressive Saint Domnius Cathedral, which is thought to be the oldest Catholic cathedral in the world that remains in use in its original form. Hear about the story of Gregory of Nin by his statue in Giardin Park.

Stroll along the Riva promenade to admire views of Marjan Hill and the Adriatic Sea.

Finish your tour where it began at the Golden Gate.

This tour is appropriate for all ages 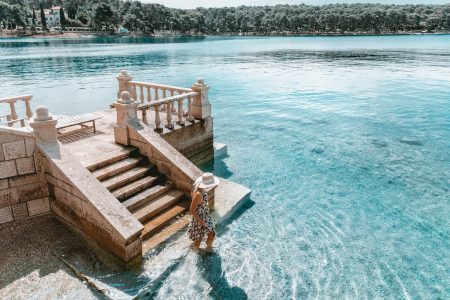 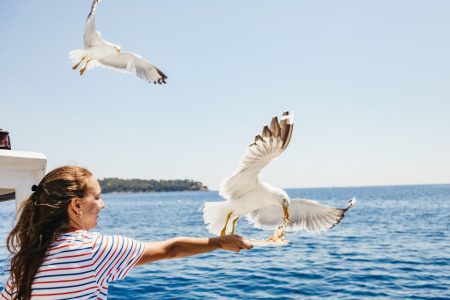 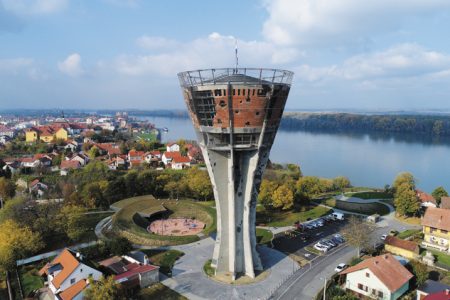 Discover the Slavonia region through a Food Tour 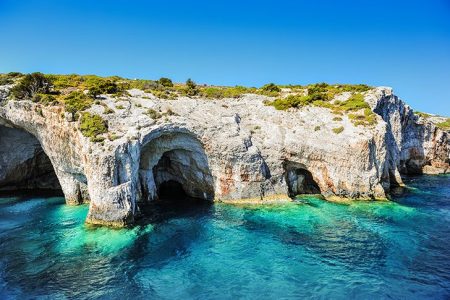 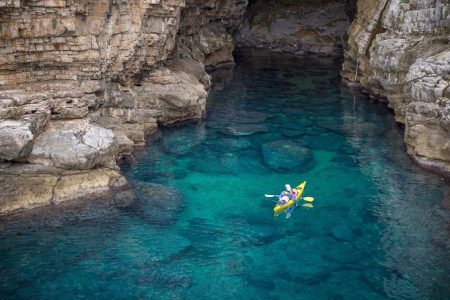 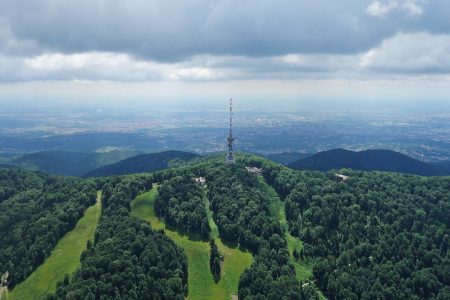 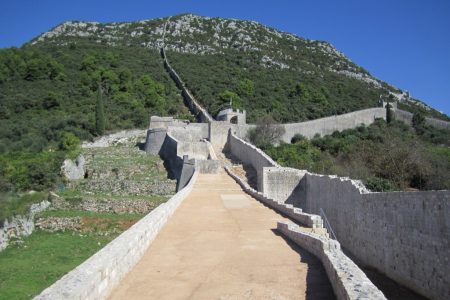 5 (3 Reviews)
From €600,00 Full day
Sign in to your account
Create an account
Sign Up
Reset Password
Manage Cookie Consent
To provide the best experiences, we use technologies like cookies to store and/or access device information. Consenting to these technologies will allow us to process data such as browsing behavior or unique IDs on this site. Not consenting or withdrawing consent, may adversely affect certain features and functions.
Manage options Manage services Manage vendors Read more about these purposes
View preferences
{title} {title} {title}